AFC = All For Cash

Actually, AFC stands for "Attorney for Child", and is a person appointed by the court to represent the "best interests" of the child.

Unfortunately, some of them make an entire legal career out of their paycheck as AFC, and develop inappropriate relationships with other Family Court attorneys and CPS.

Two of my children were adults at the time of the false allegations which precipitated this case, and so weren't even a party to the case or in need of or eligible for an AFC.

The only complaints that I have against my middle child's AFC are the following:


The AFC for my youngest daughter was a downright disgrace. I'm not sure if she felt that as a supermodel's sister (and therefore related to a community icon) she had immunity from competence, but her conduct during the course of the case was a blot on the legal profession. 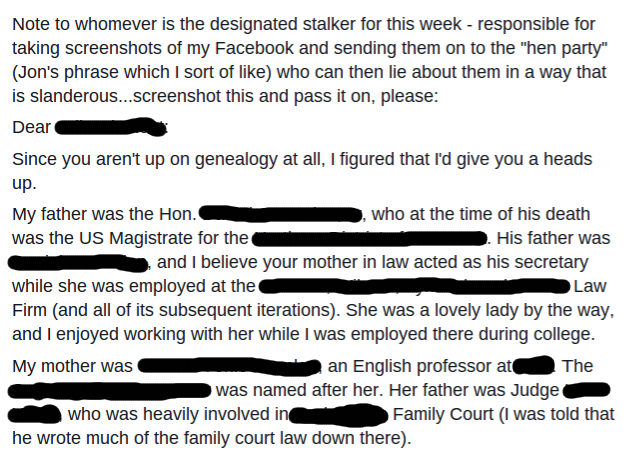 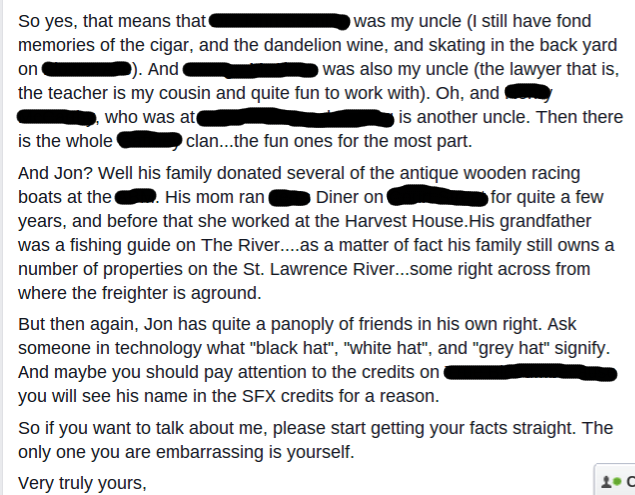 And finally there is the AFC for Ruby.  How shall I begin?
So, pardon me if I am cynical, but I think there needs to be a massive overhaul of the AFC program. Too many of these attorneys are only in the program for the cash and have no regard for appropriate legal practices. They treat their job as though their employer is Family Court and CPS, rather than the child for whom they should be vigorously advocating.

It is time for SWEEPING reform of the entire Family Court system, including CPS and the AFC program.