Apparently, the common nickname in the local (and regional) legal community that is used for Ken Shaw's attorney happens to be a definition in the Urban Dictionary. It was explained to me by multiple attorneys that the origin goes WAY back in her legal career when she first began using "dirty" tactics to win cases or force out of court settlements. Since her last name is unfortunately partnered with that description in the Urban Dictionary, the nickname has stuck.

At any rate, the behavior of this attorney is well known to the Attorney Grievance Committee for our area - in this case alone she has generated over ten complaints that were filed - and all dismissed. (I don't think it is coincidental that at least three of the committee members are her friends - some of whom she has engaged with inappropriately on Facbook - and one of those three was one of the AFCs in this case.)

If you are interested, there are very specific guidelines that govern attorney behavior, including Social Media behavior. And this attorney has systematically violated many, if not all of these.

Let's start with the fact that early on in the case she was the central voice seeking to get my initial attorney disqualified on the grounds of "conflict of interest".

She has had FAR MORE "conflict of interest" in this case than my attorney:


We also have an e-mail in which the DSS attorney directly states that Ken Shaw's attorney told him that Jon Massey was "sneaking in the house" - documentation that she herself prompted CPS to file false police reports in support of Ken Shaw's case.

What we have learned about Ken Shaw's attorney from her clients involved in the case, as well as many other individuals who have approached us on social media sites is the following: 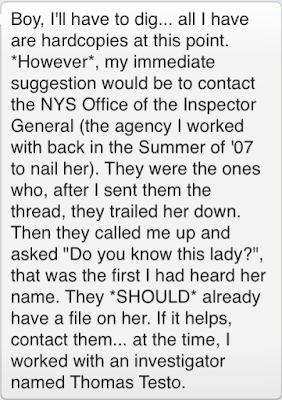 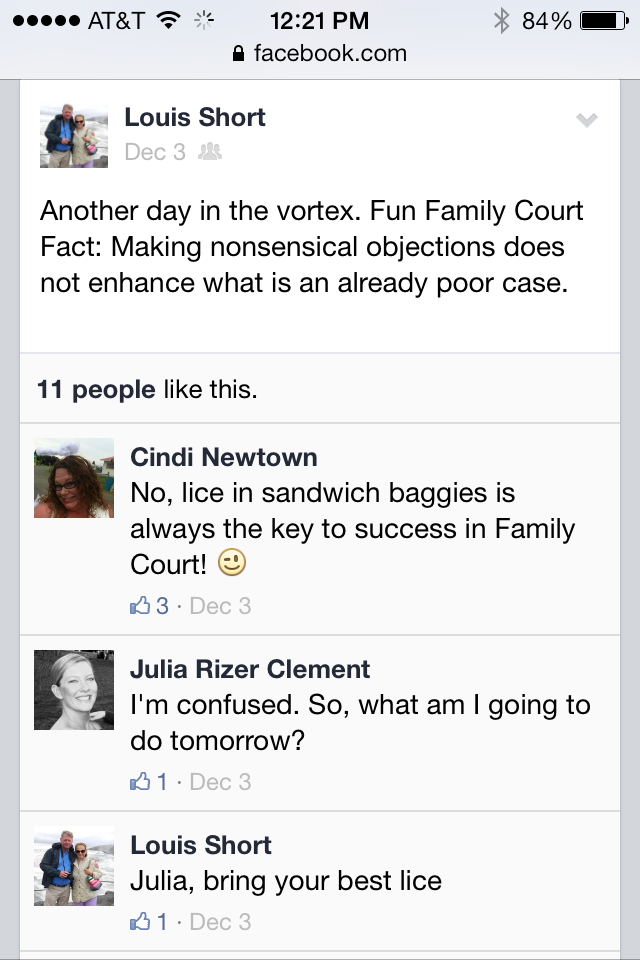 Most or all of these items have been reported to the Attorney Grievance Committee by those clients involved, and they have FAILED to take any punitive action against her.

What is most amazing is that when I took screenshots of all the social media items and posted them - this attorney was obsessed with compelling me to admit that I had posted the screenshots from her Facebook page. Did you REALLY want the judge to know that you put all those things on Facebook? And did you really want the judge to know that a specific domain name redirects to an urban dictionary definition? (That is about par with the time that another attorney referred to her in his blog entry on August 23, 2007 and she brought a stack of porn magazines into court to argue with the judge about it.)

Some of you would think that this is SOP for attorneys, but it is NOT - we have encountered several "bad apples" in this case, but we also have had the benefit of working with some amazing individuals.

So people, I would advise you strongly - if you ever need to hire an attorney, research them thoroughly to find out what they are really like! After all, you don't want this photo gallery to be something from your attorney's dossier: 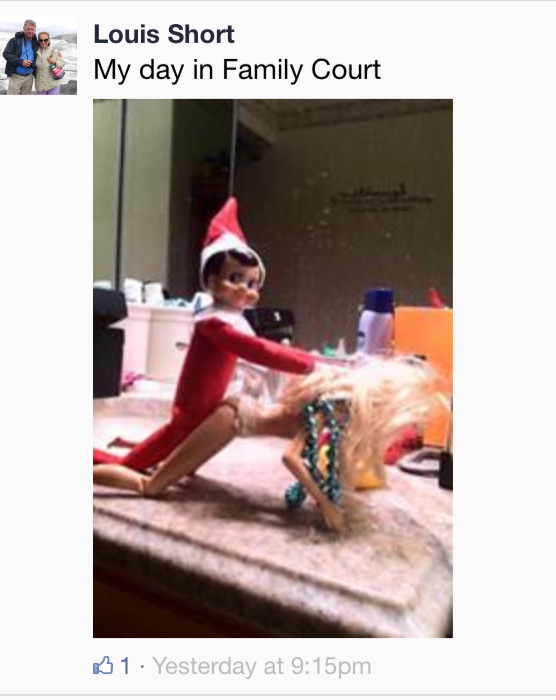