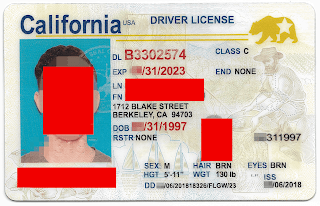 With the imminent passage of SB145, the Dem Presidential candidate is already planning out a new home-based business.

The provision allowing for an age difference exemption from the sexual offender registry in California should spark a demand for fake IDs. 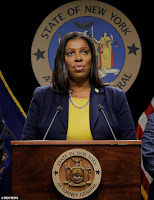 "C'mon man! why wouldn't people want to be younger with these kind of benefits?" he was heard to say in response to the news. "Ten years? If I could have a fourteen year old girlfriend at twenty-four, I'd hit that!

NYS AG Tish James appeared to endorse the business plan, saying "If I could get away with being four years younger for decades, why wouldn't someone be able to pass for long enough to fool the police?"

It appears that other politicians were in line with the program, even going so far as to start prepping for photo shoots for their new ID.

"With a good wash and blow out, and the right neck scarf, I could shave half a century off
my age!" one of Biden's supporters was heard to say on a hot mike. "After all, the public doesn't even realize I had cosmetic work done while I was quarantined!"


We all know it is a good idea to have a backup plan, if something goes wrong. But this is truly genius!

Most of the fake ID businesses focus on making teens older to sidestep drinking laws. 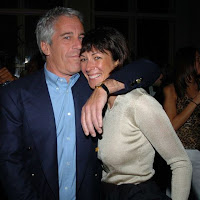 Although one of his primary funding sources has encountered "difficulties", he expects that other angel investors will quickly line up. Some well known individuals have already
expressed delight at the concept of this business.

"Why didn't they have this when I was in college?" one of them was heard to say. "I might never have married, and we all know how bad that choice was!"

Meanwhile, the marketing department has been making phone calls to Greece in order to get a commitment from their choice of celebrity spokesperson.

Should that individual fall through, they have a long A list of potential endorsements, and expect an announcement any day now.

Sen. Weiner was heard to say, "I approve of this business message!"

Sarchasm Alert: This "article" is meant as a parody of current events, and if you are under the impression that it is "fact", you are probably voting for any of the politicians mentioned above.