Disregard for the Truth!

Denise Robertson has written an article which sums up what is happening in so-called "child protective systems" around the globe on a daily basis. (Click here for the article.) 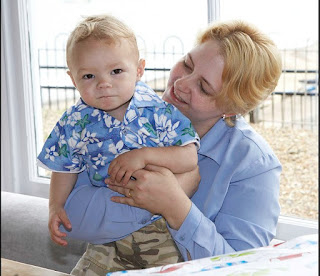 There is a systemic disregard for the truth inherent in the Family Court/CPS system. It has become blatantly obvious in Great Britain, the United States, Canada, and other countries that the system established to "assist" families in trouble is now being used to abuse children and families.

I have detailed just a few of the experiences we and other families have had - for every post I have written, there are (conservatively) a thousand other stories that have gone untold. Read the rest of my blog entries for details of some of the techniques and strategies used to systematically destroy the relationships between children and their families, usually for a financial profit.

It is time to stand up, speak out, and expose a corrupt system!
Posted by River Life at 7:48 AM No comments: 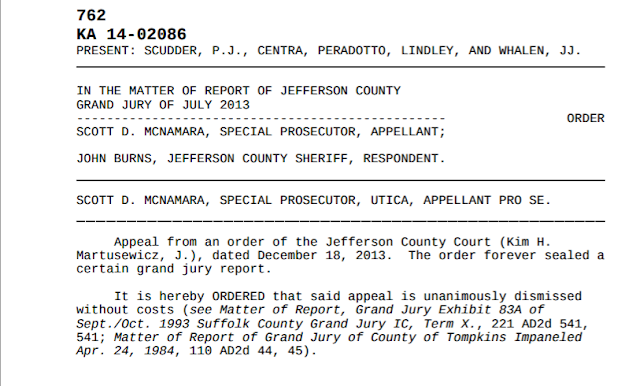 You might be wondering why I consider this "odd", so let me enlighten you.

It appears (at face value) that there is something rotten in the county of Jefferson that has come to the attention of all, even the prosecutors of nearby counties.

It is time to stand up, speak out, and expose corruption wherever possible!
Posted by River Life at 9:28 AM No comments:

Off to the Races!

As if New York State CPS didn't need any more excuses to wrongfully seize children, terminate parental rights and set children up for adoption...(click for a link to the article)

In other words, there is ALL NEW money to be sucked in, which means affirmation of the reasons why CPS will continue to deny parental and Constitutional rights, make false allegations and present fraudulent paperwork to Family Court, and otherwise be an enemy of families and children.

If you think that "justice" actually exists, you need to watch these two videos:

The system has become a political game for elected officials - District Attorneys and Prosecutors rely on a "good track record" to be reelected. That requires proving that they are adept at convicting "high profile" criminals.

Judges need to show that they are "tough on crime" in a similar manner, making sure that these "criminals" are put away and keeping the public safe.

The videos above demonstrate why we need to change the laws and remove immunity for wrongful prosecution. There is currently a petition regarding this matter on Change.org which has well over 1500 signatures. Please click on link below the picture to sign the petition, and then share it on all your social media accounts. 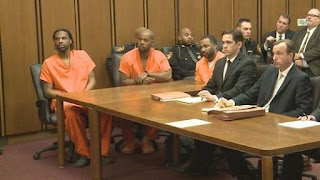 It is time to stand up, speak out, and expose a corrupt system!
Posted by River Life at 8:52 PM No comments:

The local DA's office has quite a few resources under their control, both financial and logistical.

The DA suddenly decides not to run for reelection, but one of her minions decides to run in her stead.

A qualified candidate steps up and announces that he is running in opposition to the ADA.

It will be interesting to see what type of dirt starts being "dug up" by the entrenched candidate against the contender and his friends and family.

They couldn't possibly be this stupid...could they?

(I'm not sure whether this last comment is rhetorical or sarcastic...)
Posted by River Life at 6:03 PM No comments:

And this is business as usual for Family Court - judges ignoring the truth, those charged with enforcing the law instead violating it, witness tampering, but worst of all - damage done to a child and a family!

We had judges listening to what they knew were outright lies, yet instead of shutting the liars down and advocating for the truth and justice, they continued to penalize those of us telling the truth.

It is time to stand up, speak out, and expose a corrupt system.
Posted by River Life at 5:55 PM 7 comments: 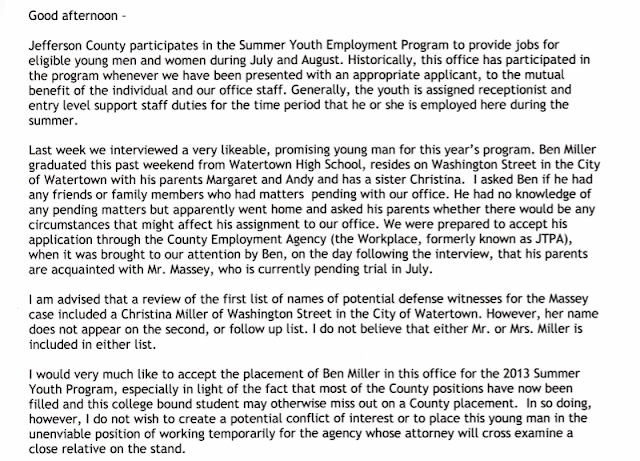 It is time to stand up, speak out, and expose the corruption!
Posted by River Life at 5:37 PM No comments: