In the previous entry regarding Ken Shaw's attorney, we reviewed some of her unethical conduct and legal misconduct. However in addition to the things listed previously, this attorney has demonstrated that she is a cyberbully of the worst type.

The DSS attorney was fined $1000 for failing to follow a direct order of the judge in our case. Ken Shaw's mouthpiece capitalized on that fine to engage in a systematic pattern of harassment against him AND the director of CPS.

What followed from Ken Shaw's attorney, masquerading under a false Facebook name, was post after post targeting the director of CPS, interspersed with insults aimed at the DSS attorney, other attorneys, and even the judge. 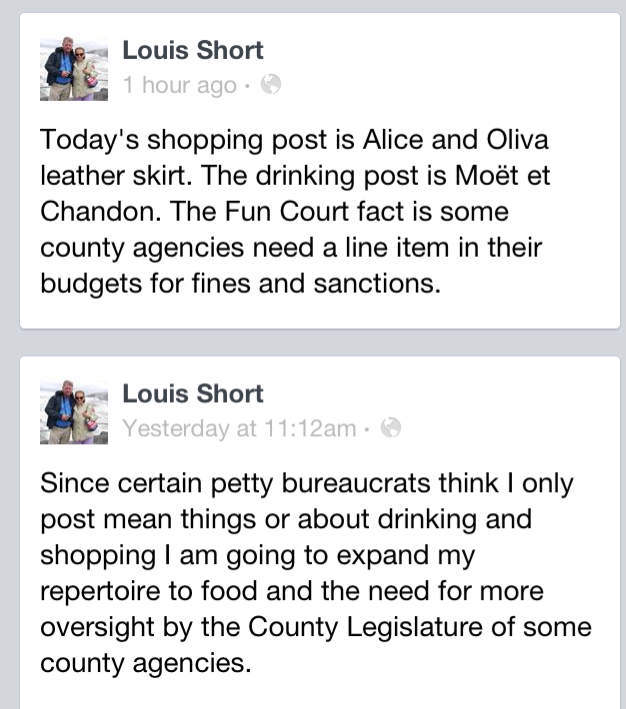 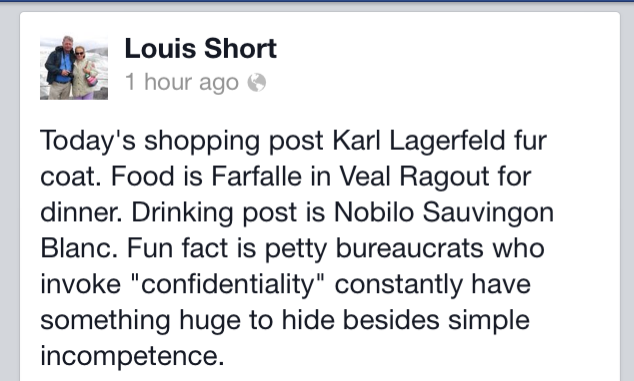 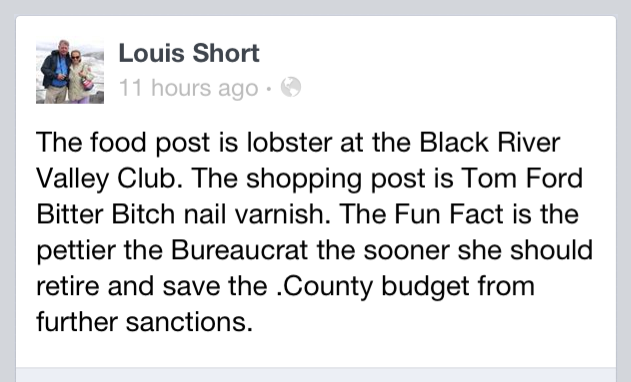 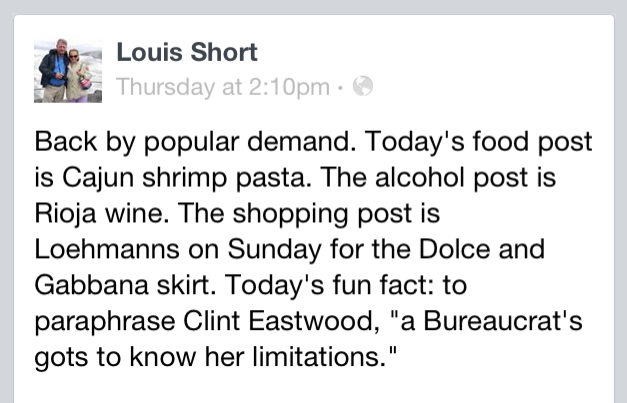 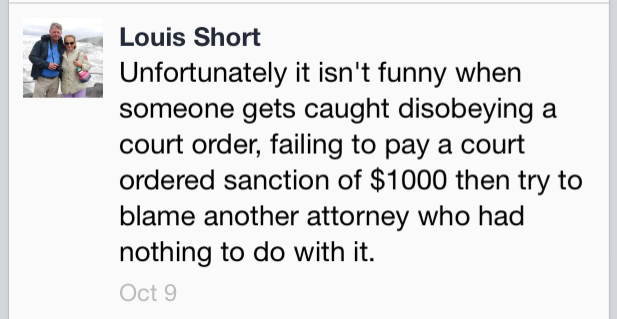 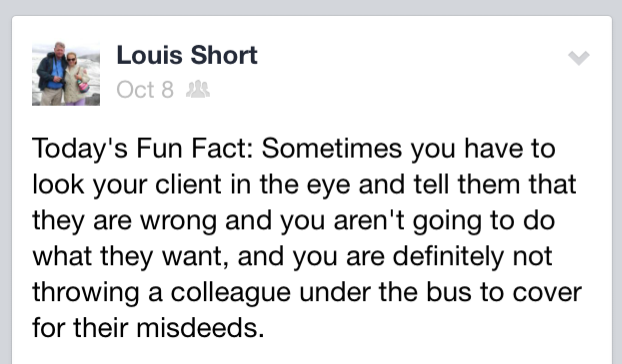 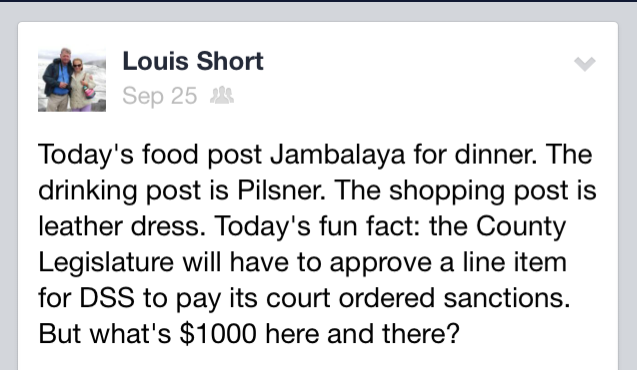 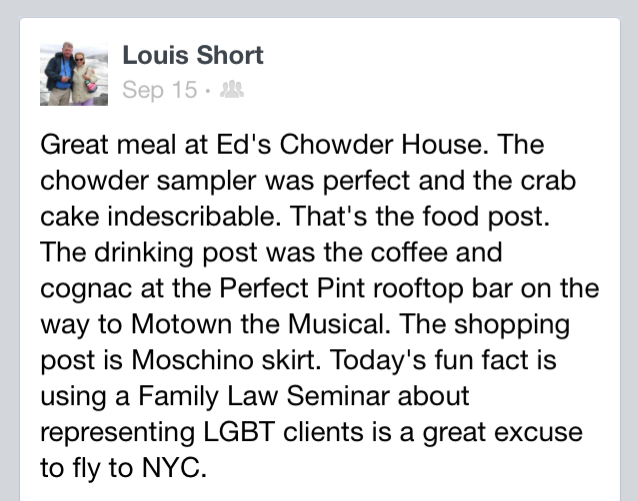 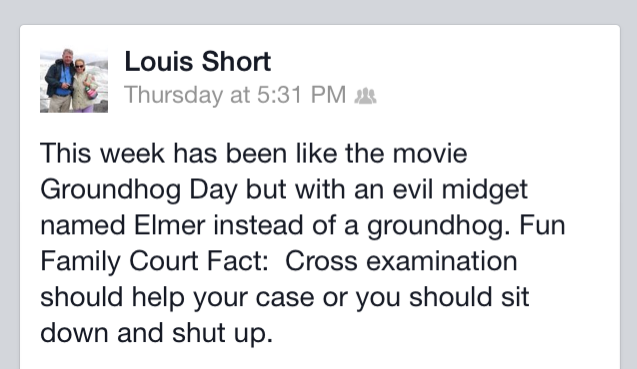 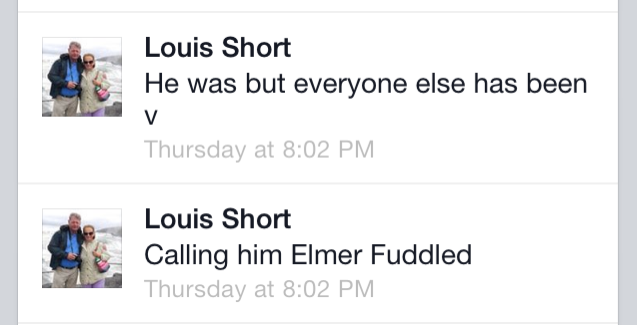 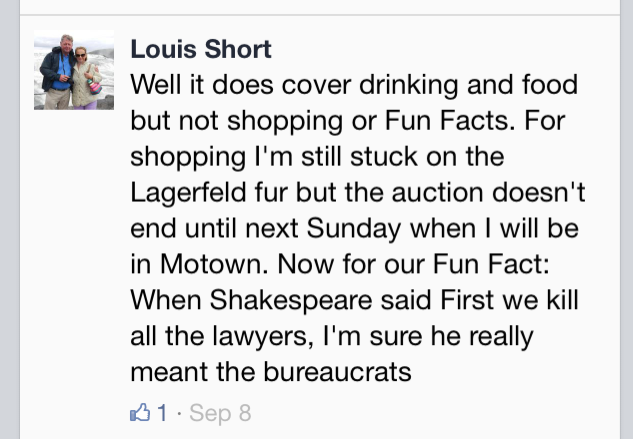 Now apart from the fact that the use of a false name on Facebook not only violates Facebook policy, but also the Social Media Ethics Guidelines for NYS attorneys, the use of social media in this context is also a violation of the Rules of Professional Conduct, as it functions to disrupt the functioning of the court.

I think these posts speak for themselves about the maturity and mindset of this attorney - no wonder Ken Shaw is her client, after all, birds of a feather flock together!