For the "start of the story", visit the Jon Massey Case.

This is the man who stated to two defense attorneys, Jon and I, and Andy Williams that he "knew" all the charges were BS, but that he and the DA were "under orders" to keep going after Jon and I. The county was trying to avoid ANOTHER lawsuit. For the record, his Facebook page was wide open for me to view and save the pictures. 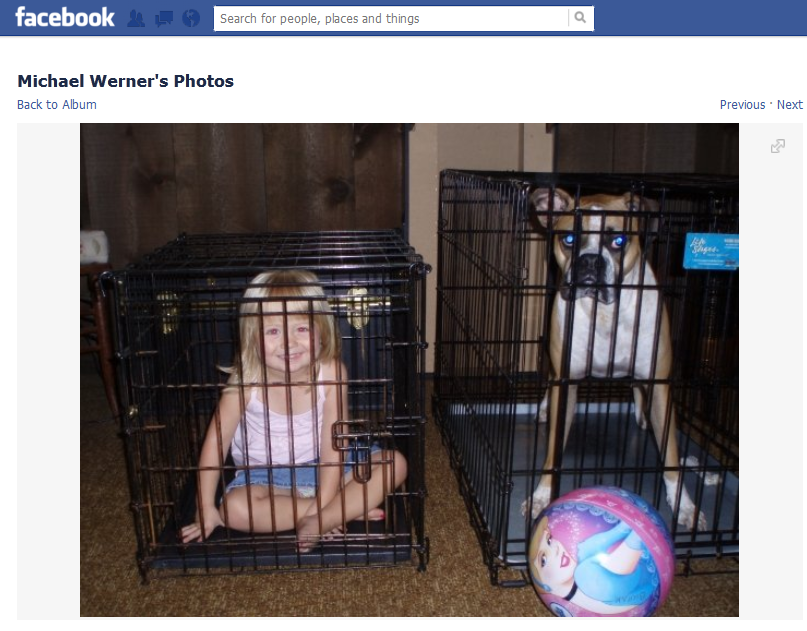 Now the pic above just demonstrates the hypocrisy of this guy - he openly posts a picture that any "Joe Plumber" would get their child taken away for. But he claims that it was just "a joke". Hmmm...a child actually latched inside a crate that is for a dog and probably has animal feces and urine residue inside is a JOKE? 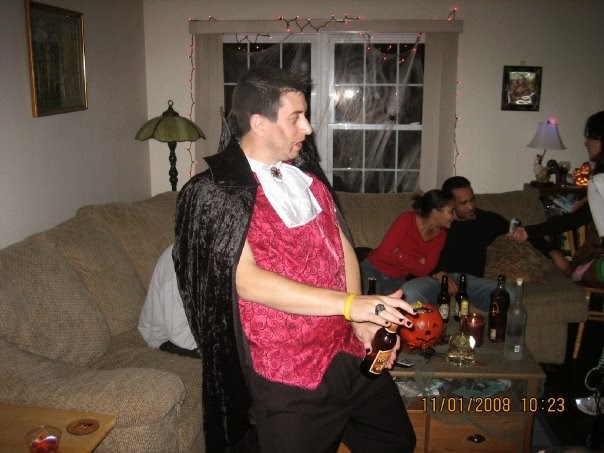 And this is the same guy who puts in his petitions that parents aren't allowed to consume alcohol within 24 hours of contact with their wrongfully removed children - obviously out of control intoxicated with alcohol bottles all over the tables.

Stand up, speak out, expose CPS!
(You can reach this fine, upstanding example of humanity at: Michael.Werner@dfa.state.ny.us)
Posted by River Life at 9:34 PM