Interesting coincidence - the article and my blog have gained a lot of traction over the weekend.

This has probably generated some consternation among those wishing to cover up their involvement, because we are back to some dirty tricks.

Last night I did an interview on Parent Revolution with Tim Skomo, and an anonymous person showed up in the online chat.

Dear "anon4931" - let's see...first you post to the chat log of a radio interview under an "anon" ID, then you can't even tell a coherent story.

If there was a "similar episode" in 2001 and the mother lost custody, then why were Ruby and her two sisters still living with the mother and in her full custody (and all three had been continuously in her custody since birth up until these false allegations by Ruby)?

And if the episode was "similar" and there was abuse that occurred, then how could the mother be doing PAS - wouldn't it be her job to keep the children away from the abuser from 2001?

Meanwhile, the true PAS - the father of her youngest child (and his wife) - even made multiple statements to CPS, attorneys, many other individuals, that he thought Ruby was a "liar" and making it all up. CPS even has it documented in their notes in several locations - as well as it being in his sworn testimony.

Nothing like being unable to even give coherent information. But you haven't been able to keep yourselves from lying to police, to judges, to each other.

In fact, this man was such an obvious liar and so mentally unstable that the DSS attorney refused to allow him to be called at trial. After all, when someone can be proven to have lied to a judge (that is called perjury and a criminal offense), and has testified under oath to a different judge that he has lied to police, is he even a credible witness?

Maybe the transcripts and audio testimony of this man should be posted so that his friends and family are aware of just how out of control he is...after all, he has admitted to lying to them and involving them in his lies.

So yeah "anon4931", the mother would go on Steve Wilkos, as long as you go first. After all, the only one changing stories and lying is you.

Although we have had well over $200,000 in legal expenses, apparently someone has attempted to register a complaint about our setting up a www.tfund.com/bottomfeedingsharks account to attempt to recoup some of our expenses.

It would probably be whoever has MAC address 14:30:c6:e3:10:dc (oh, did I mention that your attempts to use a free wi-fi leaves a trail, so enjoy your Motorola device....) since the attempts to evade detection were so obvious.

This is SOP (standard operating procedure) for CPS in these matters. The quicker you can run a party out of money to present a defense, the more rapidly you can "win" a case. CPS never prevails on truth, they rely on the advocates for the truth running out of money and the ability to fight their case. See the entry on David and Goliath for details.

So for now, we have a PayPal donation button instead of being able to purchase a t-shirt to reflect your beliefs and support our cause. Once we get this squared away, we will be back up and running with t-shirts (and bumper stickers, and key chains, and whatever it takes to get the word out that the CPS and Family Court system is corrupt and needs to be reformed). 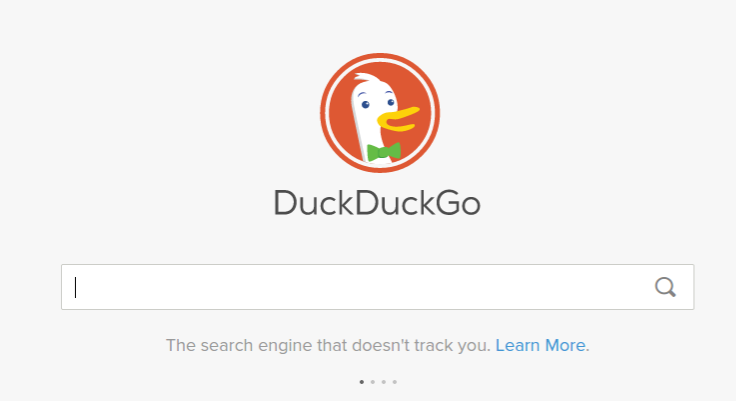 How well did that work for you?

Episode 1: I received an email from PayPal for a password change. This is one of my PayPal accounts that isn't linked to the email that I use for FB or Twitter, so to know the address it would take someone involved in the case. I called and learned that the password change attempt was done by telephone.


Have a nice day.

We will stay updated. Let the fun and games begin!