Who Was Jon Massey?

Much of this is centered around the Jon Massey case. But despite the horrendous outcome for Jon, it doesn't appear to touch on your lives, apart from being aware of individuals or families who were placed in similar situations by false allegations. 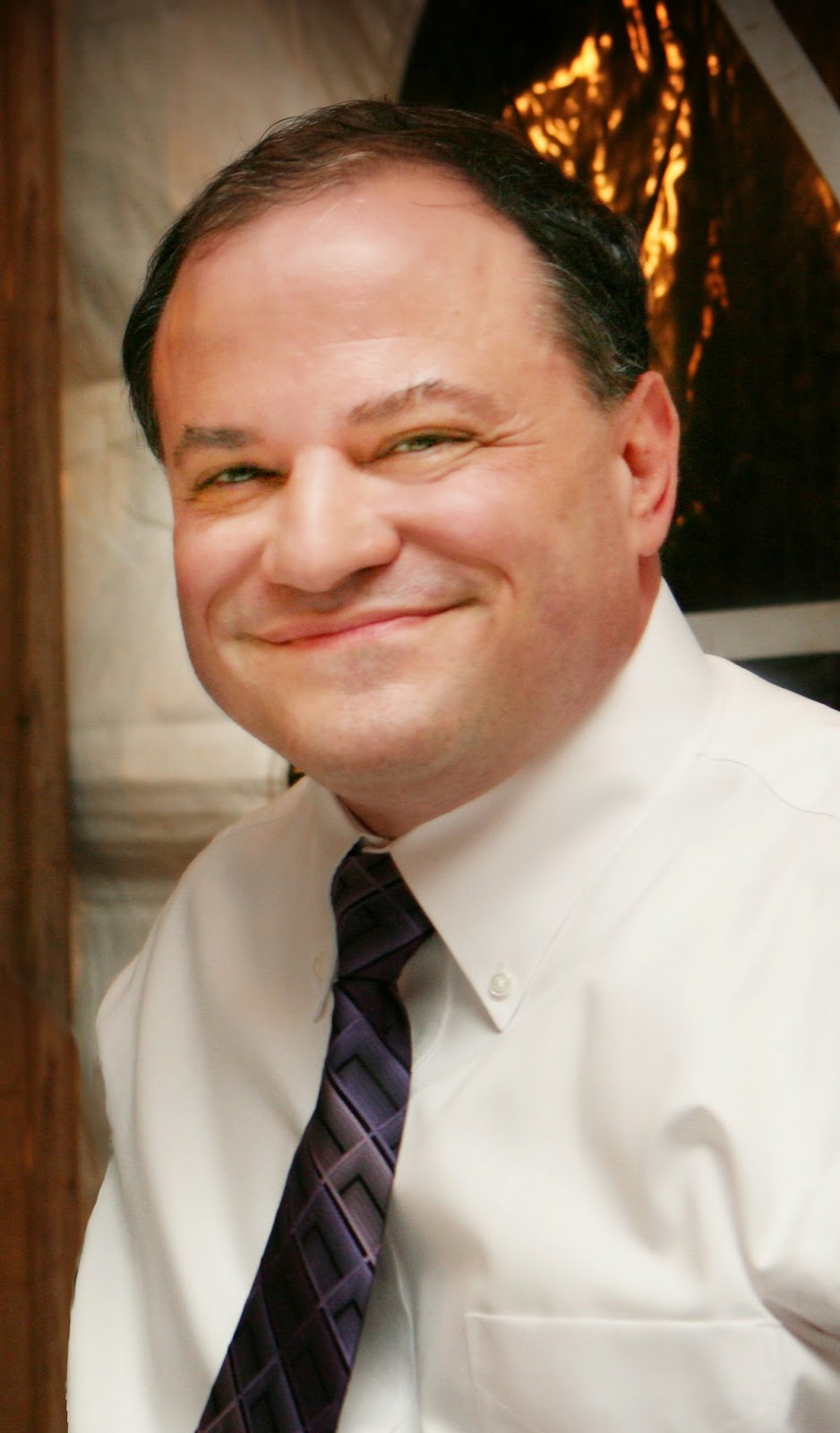 Yet Jon has probably touched many of you directly or indirectly through his years of employment throughout NY, OH, and CA in the technology and information systems field. He was personally involved in selling products, developing databases, and designing systems for many companies, corporations, and websites that you know and regularly patronize.

Additionally, he was a partner in the startup Scrap Avenue - an innovative company that specialized in laser cut scrapbooking embellishments. Unfortunately Jon's depression led to the closure of the company as he was the brains behind the technology and equipment involved in production of Scrap Avenue's award winning designs.

As part of most of the sales and technology positions, Jon required government level clearances and the ability to be bonded - and the background checks for both of those are very stringent and would have turned up any hint of impropriety or questionable behavior.

Although Jon's disabilities and depression led to his withdrawal from active employment in his field around 2004, he maintained proficiency and continued to assist a number of local businesses and professionals with his skills.

All of the victims of wrongful persecution by CPS are people who touch many other lives in a positive way. So few of them speak out because of the fear of judgement and repercussions.

Be cognizant of the fact that CPS has become a force unto itself, determined to crush anyone and everyone in its path for money and self-preservation. You now know who Jon was, he is your neighbor, your friend, your family member. He is you.

Speak out! OpExposeCPS
Posted by River Life at 12:14 PM